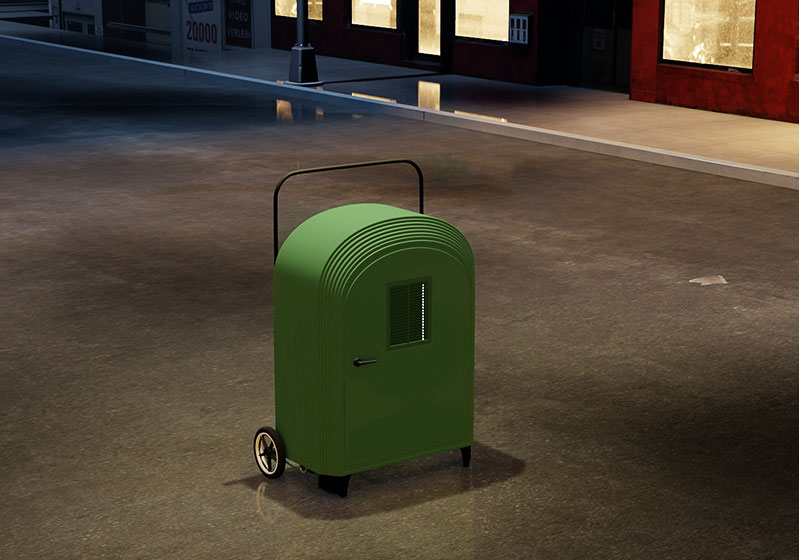 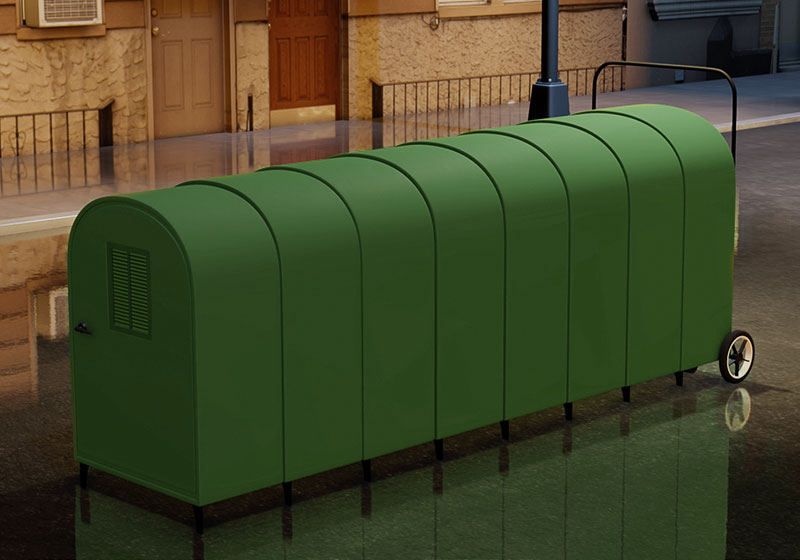 Designed to help the homeless survive on our streets

Click the logo to help get Smart Shelta into production.

Homelessness in the UK

Last year 4,266 people were recorded as sleeping rough in England, the actual figure could be much higher. Homeless people cannot always get access to a homeless shelter, so they will use doorways, tents, cardboard boxes and sleeping bags to try and shield themselves from the elements, which, unfortunately, leaves them vulnerable to freezing cold and wet weather and even verbal and physical abuse.

Nearly 600 homeless people died in England and Wales last year, an increase of 24% over 5 years, according to the Office Of National Statistics (ONS).

Deaths of homeless people have increased significantly since 2017. The life expectancy of people living on the streets is drastically lower than the general population at just 44 years old for men and 42 years old for women.

Long periods of rough sleeping can lead to substance and alcohol abuse and mental health problems, it can be an isolating and frightening experience with people sleeping rough being more likely to be victims of violent crime, verbal and physical violence, 1 in 4 women sleeping rough have been victims of sexual assault, according to statistics provided by Crisis.

Homeless people who have experienced verbal and physical abuse state that people have shouted abuse at them, deliberately hit or kicked them, have had things thrown at them, have been urinated on and in severe cases tents and makeshift shelters have been deliberately set alight resulting in serious injury and even death.

Homeless shelters try and cope with such large numbers but bed availability is significantly lower than the increasingly large numbers of people becoming homeless forcing people to sleep rough on the streets.

There are many reasons for people becoming homeless and we are all vulnerable to our ever changing personal circumstances but with the lack of affordable new housing and increasing prices in the private rental market, more and more people are finding themselves homeless.
These figures and statistics are for the Uk but the problem is global and becoming bigger year on year.

What is the SMART SHELTA?

The SMART SHELTA is a simple product that we think will not only save lives but restore some element of dignity, whilst making the user feel safe in their own space. It has been primarily designed as a rescue shelter for homeless people who find themselves having to sleep rough, giving them the ability to keep warm and dry in cold and wet weather using its built in heater and safe from physical harm because of its solid construction.

The SMART SHELTA is made of eight solid, recycled plastic sections that, when extended, form a rescue shelter that is 7ft 8 inches long, with a lockable door at each end. The unit is attached to a frame with two wheels that, when it is in it’s compact, folded together state, can be pulled along like a suitcase, enabling the user of the SMART SHELTA to keep their belongings safely locked inside.

Attached to the wheels is a built in dynamic motor that, when pulled along, charges a power bank which itself is connected to two USB connections, enabling the occupant to plug in and charge an electric device such as a mobile phone. A built in strip light comes as standard and a heating element or heated blanket will be provided with the SMART SHELTA which can then also be plugged into the USB point providing up to two hours of heating when fully charged.

The SMART SHELTA is raised off of the cold ground allowing air flow underneath and has a vent in each door for good air circulation and ventilation. It is an affordable rescue shelter for homeless people that will provide warmth and safety to its occupant. 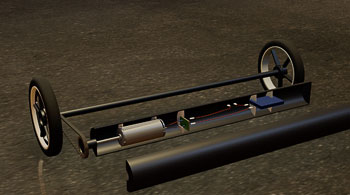 We are a completely new start up business and are asking for investment to help us get this product in use as soon as possible. The money raised will pay for manufacture of 5000 units, warehouse and assembly facility in the UK, staffing, packaging and insurances.

We are seeking to raise money for the SMART SHELTA to be manufactured and shipped. We aim to do this by using a crowdfunding platform specifically for start-up businesses that are in their seeding stage of development, with the hope that we can bring SMART SHELTA into the marketplace and improve many people’s lives.

The money raised would be used to outsource the manufacture of 5,000 units, along with the associated costs involved, including advertising, premises, packaging, staff wages and logistics.

We aim to approach the local government and the Mayor of London’s office for funding to pay for SMART SHELTAs under their new schemes to help tackle homelessness in the UK.

Along with the website our aim is to advertise on social media platforms and in the national press so that individuals or companies can purchase SMART SHELTAs to donate to homeless people or charities on their behalf.

SMART SHELTA will also be sold as a retail product for the leisure and festival marketplace.